Join us and take part in the tradition!

A truly unique experience for all

2 Days of Fun and Delaware Tradition

Although the date of the first RETURN DAY in Georgetown is uncertain, it could have been as early as 1792. The State Law in 1791 removing the County seat from Lewes along the Coast to the a more geographically centered site, later named Georgetown, required all votes to be cast in the new County Seat on election day. The same voters would "return" two days later to hear the results - hence the name RETURN DAY. In 1811, voting districts in the individual hundreds were established, but the Board of Canvassers presided over by the Sheriff would still meet two days later in Georgetown to announce the final tally.

Want to learn more about it's rich history? 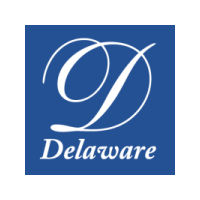 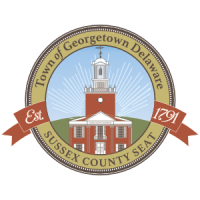 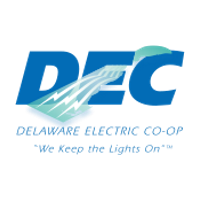 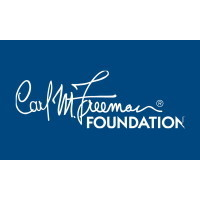 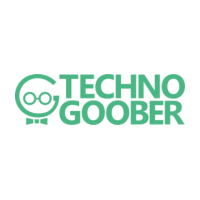